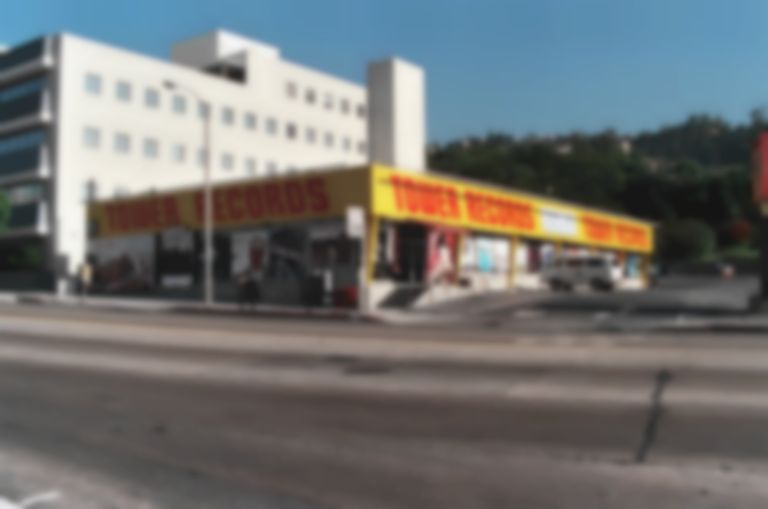 The first trailer for Tower Records documentary All Things Must Pass has arrived ahead of its release next month.

"Established in 1960, Tower Records was once a retail powerhouse with two hundred stores, in thirty countries, on five continents. From humble beginnings in a small-town drugstore, Tower Records eventually became the heart and soul of the music world, and a powerful force in the music industry. In 1999, Tower Records made $1 billion. In 2006, the company filed for bankruptcy. What went wrong? Everyone thinks they know what killed Tower Records: The Internet. But thats not the story. All Things Must Pass is a feature documentary film examining this iconic companys explosive trajectory, tragic demise, and legacy forged by its rebellious founder, Russ Solomon."

The documentary is released in the U.S.A. on 16 October. A U.K. release isn't yet confirmed. For more information, head to the doc's website.