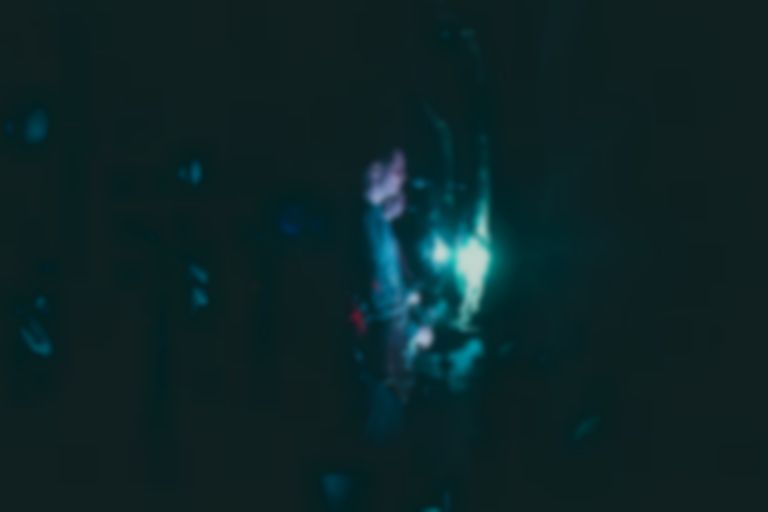 Sigur Rós recently rounded off their inaugural Norður Og Niður festival with a fourth live performance in four nights - and you can watch the final show back now.

The performance took place on 30 December as the Icelandic group provided an epic finalé to their festival which featured performances from Mogwai, Jarvis Cocker, Kevin Shields, Peaches, Blanck Mass, Julianna Barwick, and many more. There was also a film lineup, art, and multimedia installations during the four-day fest in Reykjavík.

See Sigur Rós' full show via the playlist below. The actual performance begins at the nine minute mark in the first video and then there's a 25-minute interval roughly 16 minutes into the second video.

Check out more videos and clips from the festival.