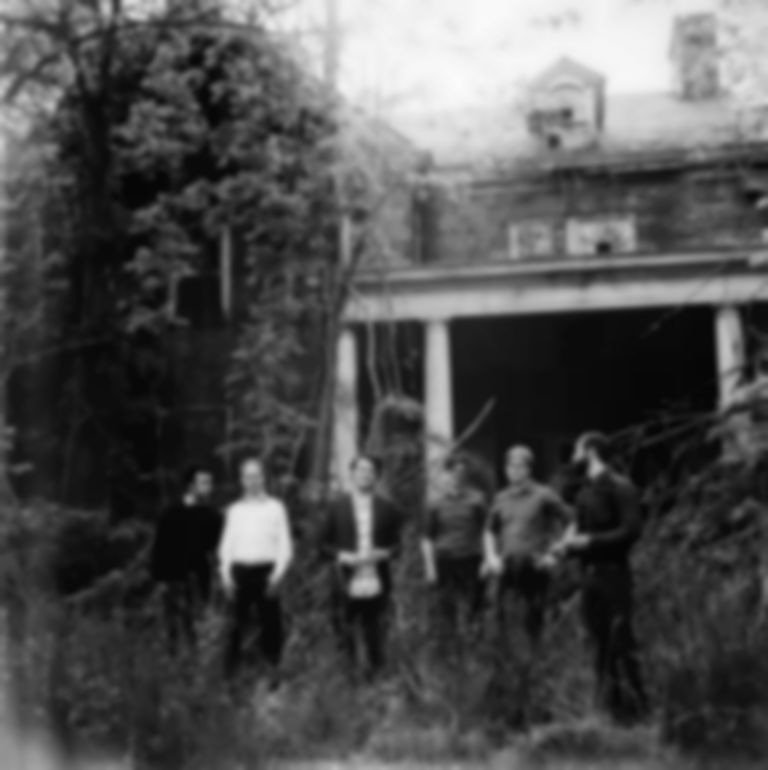 Zach Condon and co have been quiet for quite a while, but now it looks like Beirut are gearing up for a return, recently previewing new tracks live.

​Appearing at Brooklyn’s Northside Festival on 14 June, the Balkan-infused band played a pair of new tracks entitled “Rumeli” and “No No No” (the latter probably not inspired by the Stockholm band).

Watch clips of those new tracks below. Beirut released their last album The Rip Tide in 2011.