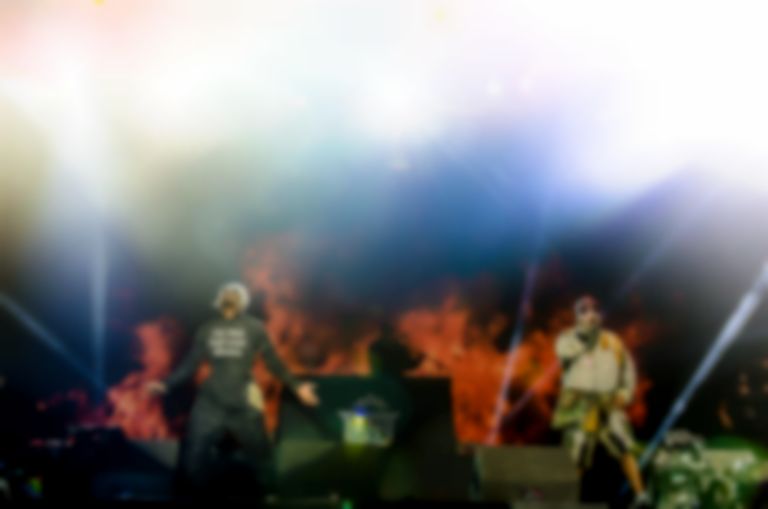 Outkast's Stankonia is the subject of a new 10-minute documentary.

Outkast's fourth record turns 15 this year, and remains one of their most successful records - it gave birth to singles like "B.O.B.", "So Fresh, So Clean", and "Ms. Jackson". MTV News have created the short to celebrate thatmilestone, and as well as inteviews with the core members Big Boi and Andre 3000, Cee-Lo Green, T.I., Wale, Tip, DJ Khaled, and more speak about the legacy of the record.

The film sees the Atlantan duo explaining the creation of the record as well as the context surrounding it; there's also previously unseen footage of the pair in their Stankonia studios.

Watch the doc below.