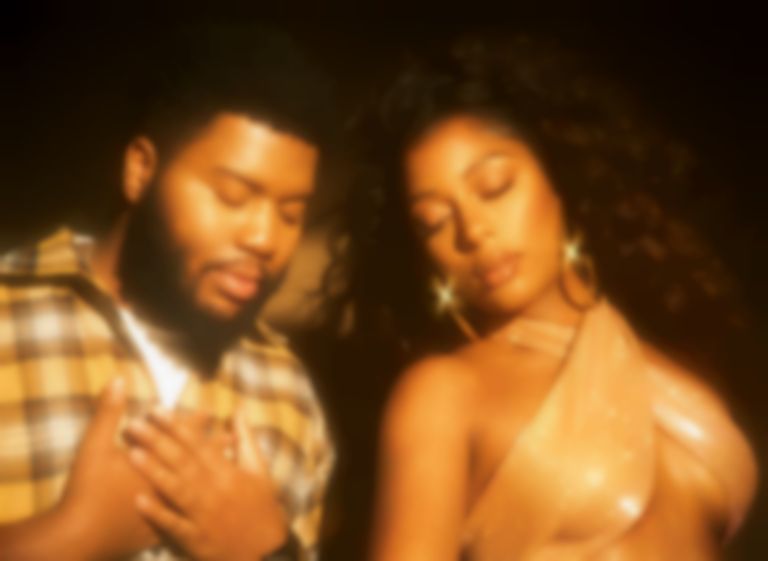 Victoria Monét has joined forces with Khalid and SG Lewis for her new disco-infused single "Experience".

"Experience" is Monét's first release since April's "Dive", and will feature on her forthcoming Jaguar LP.

Monét and Khalid say of their new collaboration, "To be honest, we’ve gone back and forth about releasing this song because of the disgusting and confusing state of the world. After a lot of thinking and feeling, we decided to continue with the plan to put it out, so we want to give some context on why. We’ve always used music as a form of escapism from troubling things. This song, though deep in subject matter, sonically simply feels joyful and celebratory. It’s important to us to highlight and celebrate Black joy and love in the middle of so much pain and trauma."

They add, "June is Black Music Month. It’s also Pride Month - and even though worldwide celebrations had initially been cancelled for public safety during a health crisis, I, Victoria, feel my queer identity is another important celebration for me. The LGBTQ+ community and the Black community (especially those of us who are part of both) have always struggled to be seen in our own ways. The struggles between the two are not the same, but they share the inspiring persistence in the relentless pursuit to be heard and seen, especially in difficult times like these."

Wrapping up their statement, Monét and Khalid say, "Though it was a scary decision, we wanted to honor and represent that fearless part of our people by continuing with this release through it all. We hope this brings some solace and joy to you. We hope the double ended message of this song is heard: based on experience, we want change! We matter, we always have. Here’s to making changes and celebrating US the best ways we know how. Genuine love to you and yours."