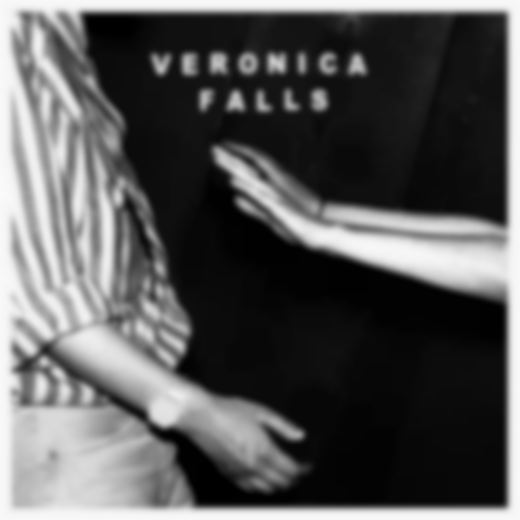 Veronica Falls have revealed details of their upcoming new album on Bella Union.

The London indie pop fourpiece will release Waiting For Something To Happen on 4 February 2013, following on from last year’s self-titled debut.

Stream new track ‘Teenage’ below, and check out the album artwork beneath that. 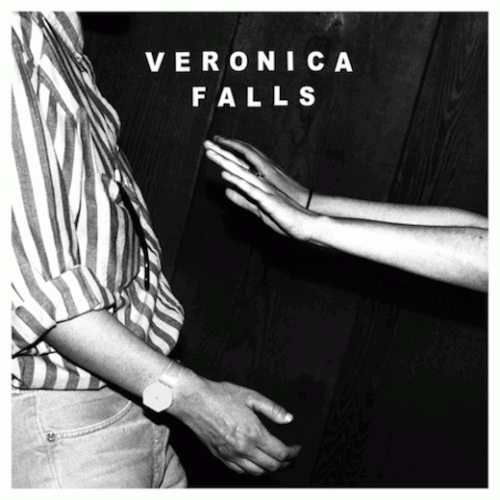