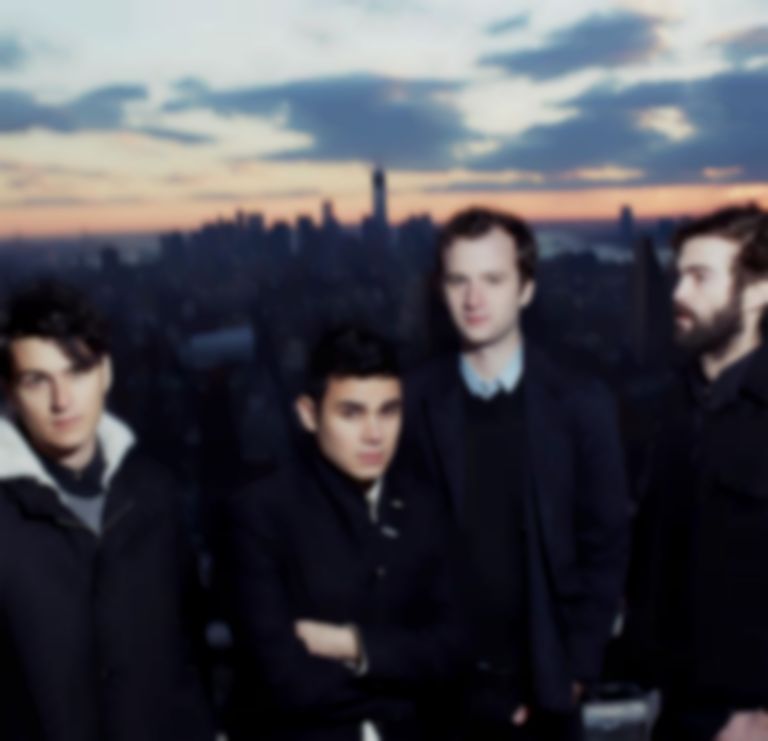 Music website, The Talkhouse have this great feature where they get big name musicians to write a piece about an album they like from an artist you wouldn’t necessary expect them to dig. We’ve already had Lou Reed discussing Yeezus, and now here’s Vampire Weekend frontman Ezra Koenig giving his thoughts on Drake’s latest record.

The site run by renowned critic Michael Azerrad recently ran a piece from Koenig in which he gives Nothing Was The Same a glowing 10/10 review. In it, Koenig calls the LP the “most aptly named albums of the year” as well as saying that “Drake shows us an entirely different side of himself”.

Whilst saying that the album cover is “worth the price of admission alone”, that’s really as much he says about the actual record, instead going on an rambling (definitely untrue) story about how lyrics from ‘Worst Behaviour’ reflects his own past.

Read the piece in full here.