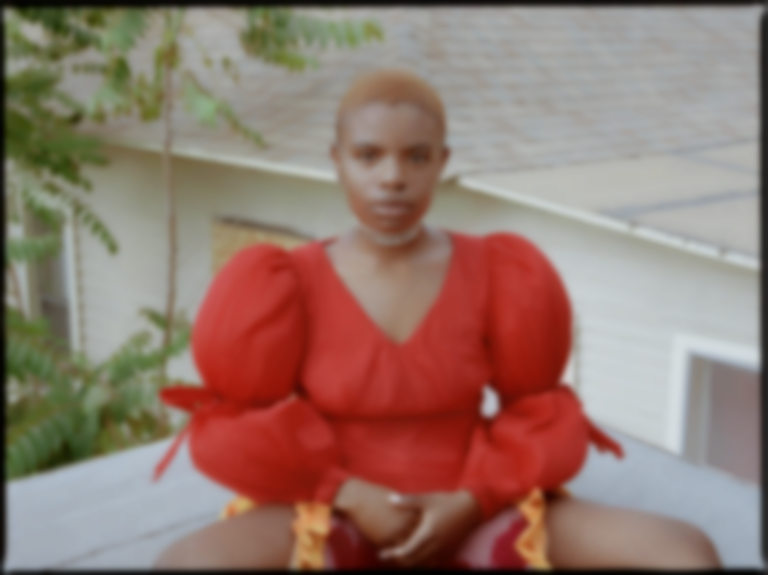 Vagabon has shared new cut "Every Woman", the third preview of her forthcoming self-titled album.

"Every Woman" is the third single to be shared from Vagabon, after "Flood" and "Water Me Down".

Speaking about the video, which is directed by Lino Asana, Vagabon says, ""Every Woman" is the thesis of my album so I wanted the visuals to represent transparency and to create a world for this thesis statement to live inside of. It's an ode to all those who feel different and who actively search and fight for space. When I was approached by Cameroonian filmmaker, Lino Asana, I was really, really excited to work with an artist from my country. There was this immediate understanding of one another. So many scenes of this video feel reminiscent of my early life in Cameroon, the chores I would do as a kid, the way we lived simply and humbly. The bubble displayed in this video represents an invitation to find yourself in this world."

Discussing her forthcoming record, Tamko says, "With this album, I wanted to impress myself. I wanted to be curious and I wanted to make big leaps as a producer. All I had access to on the road was my computer and Logic, so naturally I started writing songs electronically with what was at hand."

"Every Woman" is out now. Vagabon will now arrive on 18 October via Nonesuch. Vagabon plays London's St. Pancras Old Church on 21 October. Find out more.