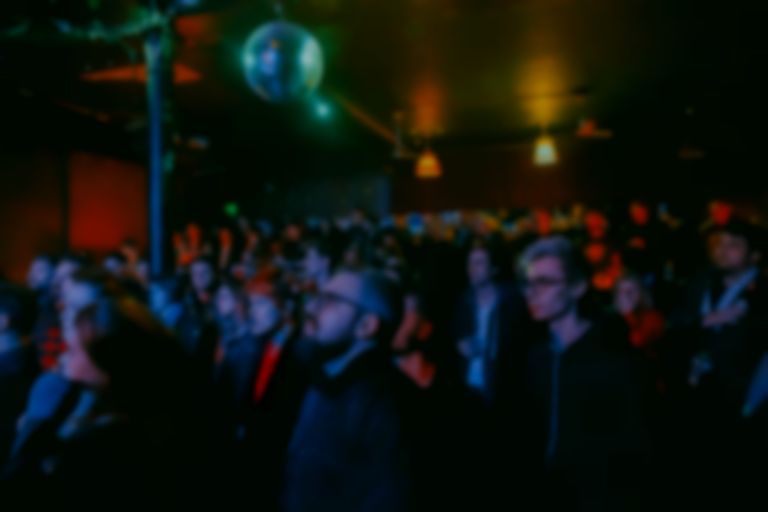 UK Music Chief Executive Jamie Njoku-Goodwin has responded to Chancellor Rishi Sunak’s 2021 Budget, and has called for a "Government-backed insurance scheme" to minimise losses for festivals and shows if they're forced to cancel due to COVID-19.

Although UK Music Chief Executive Jamie Njoku-Goodwin said they're "glad" that the economic support schemes have been extended and welcomed the Culture Recovery Fund boost, he also stressed that the "clock is ticking" for festivals to make the decision as to whether they can go ahead in 2021.

Njoku-Goodwin said, "We are grateful for the economic support we have received from Government, but we don’t want to draw on that support any longer than we have to. The best way to achieve this is to ensure activity starts to happen again as soon as possible and musicians can get back into work. However, the clock is ticking when it comes to staging live music events this summer. Organisers are making decisions in the next few days and weeks about whether they can proceed or will be forced to cancel."

He added, "The live music industry urgently needs a Government-backed insurance scheme to protect against the risk of losses if a festival or concert is forced to cancel due to Covid."

Last week Music Venue Trust highlighted that there are still 20 grassroots music venues in the UK on their Crisis Red List, which means they're at risk of imminent closure without financial aid.