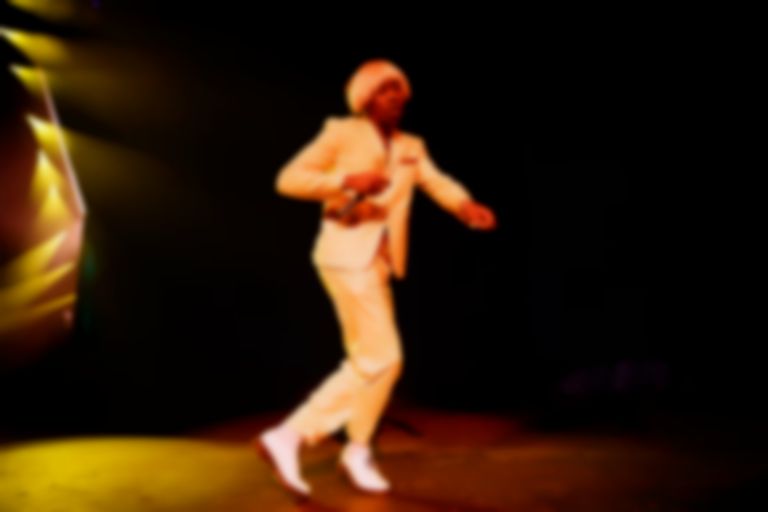 Tyler, The Creator has been announced as the first headliner for London's Lovebox 2020.

London's Lovebox Festival has expanded from two to three days for next year, with Tyler, The Creator headlining the closing night of the festival on 14 June 2020.

We’ve been keeping this quiet for a long time…@tylerthecreator is our first headline announcement for Lovebox 2020
Catch him in London on Sunday 14th June.
Sign up now for early access to tickets - https://t.co/24Cr44Hfqm pic.twitter.com/AmbPEgYCl6

Tyler, The Creator is the first act announced for next year's festival, which is returning to Hounslow's Gunnersbury Park for a third year in 2020, having relocated from Victoria Park in 2018.

More acts will be announced next week when tickets go on sale.