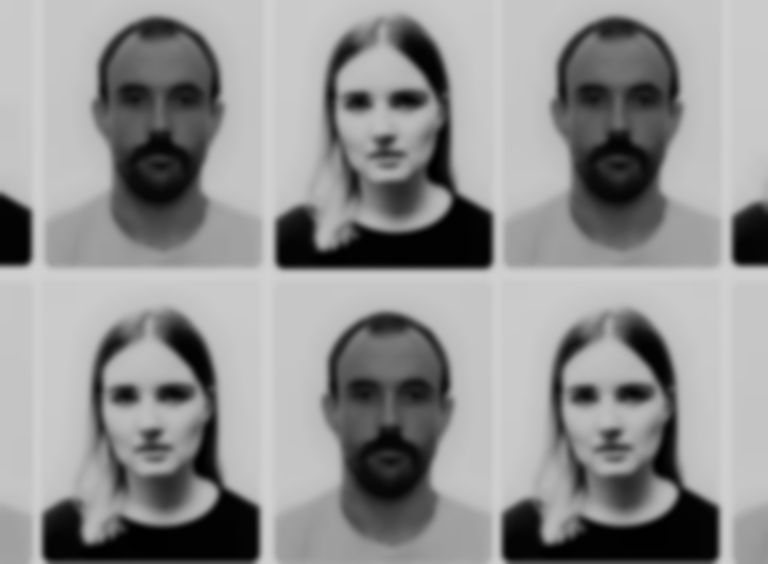 "Pre War Tension" is the first Lonely Guest single, and opens with a verse from IDLES lead vocalist Joe Talbot. The song also features a verse from Tricky (who also handles production on the song), as well as vocals from frequent collaborator Marta.

According to a press release, Lonely Guest "lays at the centre of a new era and network of artists for False Idols".