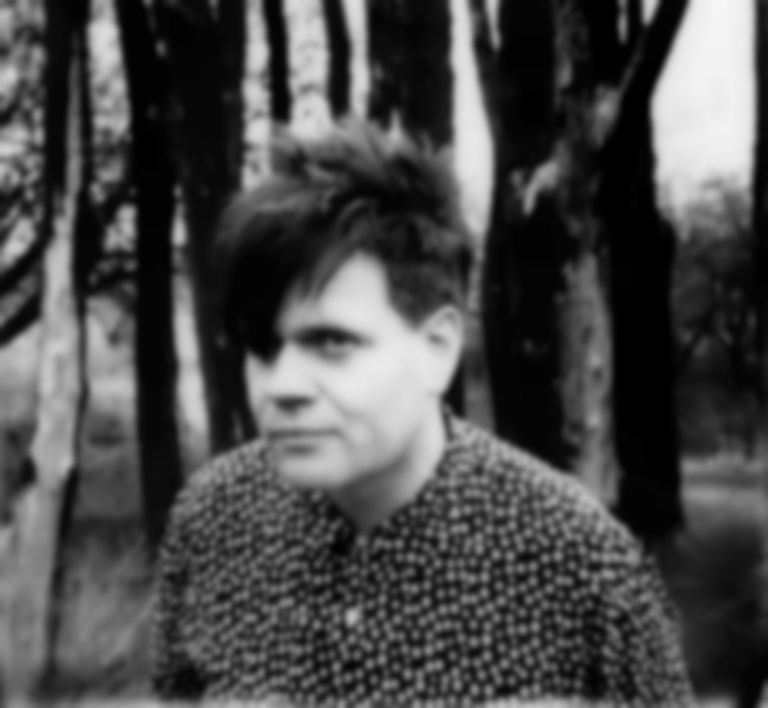 Danish composer Trentemøller has returned with news of his first album in three years, Obverse, as well as sharing lead single "In The Garden" featuring Lina Tullgren.

"In The Garden" arrives after May's "Sleeper", which will also feature on his new record Obverse.

Trentemøller's forthcoming album is his first since 2016's Fixion. The record was initially conceived as an instrumental release, but resulted in the Danish composer enlisting vocal contributions from Slowdive’s Rachel Goswell, Warpaint’s Jenny Lee Lindberg, and Lisbet Fritze.

Anders Trentemøller says of his new album, "I have always worked with contrasts in my music and in my sound. It’s in the subtle clashes of feelings and tonal contradictions that I often find pure inspiration. Obverse was always going to be about exploring the possibilities in my studio, with no consideration of how it could be performed on a stage, and it was completely liberating."

"In The Garden" is out now. Obverse lands 27 September via his own label imprint In My Room, and is available to pre-order now.