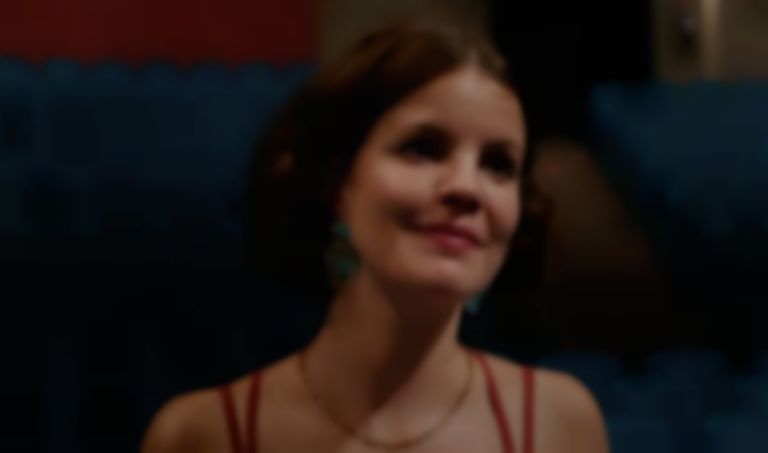 Carlotta Cosials from Hinds stars in the trailer for an upcoming episode of Historias de Protegidos, a five-episode mini-series that links the first and second season of Los Protegidos: El regreso (The Protected: The Return).

After starring as Paqui in two episodes of last year's Los Protegidos: El regreso (The Protected: The Return) series, Hinds' Carlotta Cosials has announced that she'll be a protagonist in the upcoming five-episode mini-series Historias de Protegidos, and the first preview has been shared by ATRESplayer ahead of the episode's release on 17 July.

Historias de Protegidos is made up of five short stories that focus on different characters of Los Protegidos: El regreso, and will serve as a link between the first season and upcoming second seasonn of the show.

On Instagram earlier today (7 July), Cosials shared another clip of the show.