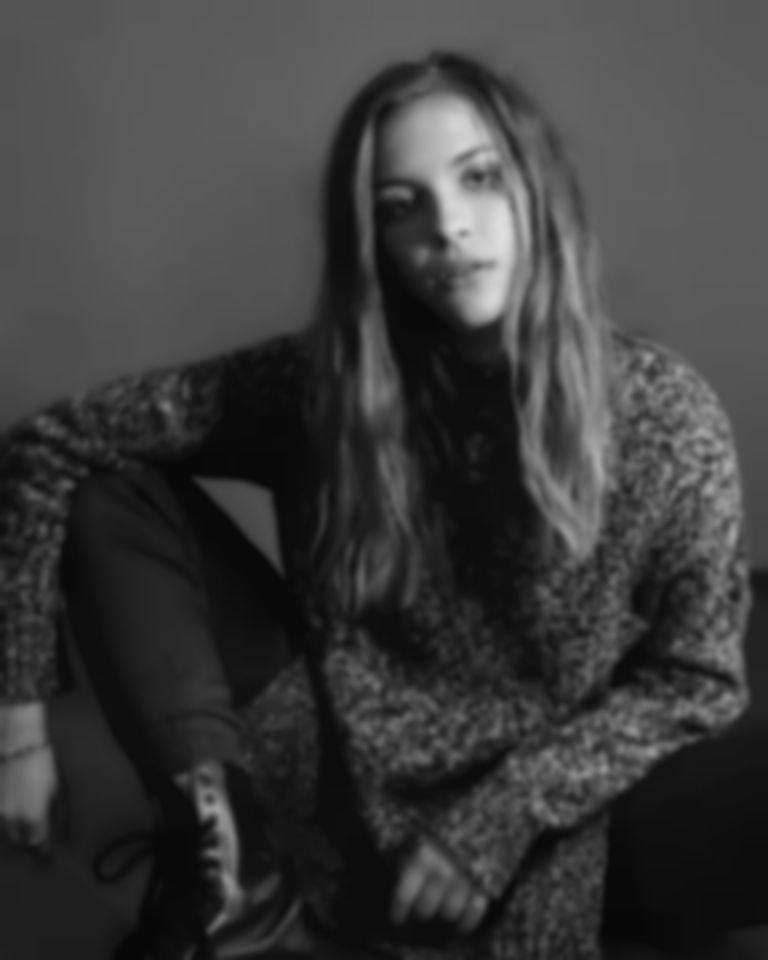 Tove Styrke has announced the release of her second record Kiddo and is streaming a new single called "Ego" to celebrate.

The Swedish songstress plumps for massive pop vibes on this cut, in a similar vein to "Borderline", and further away from breakout banger "Even If I'm Loud It Doesn't Mean I'm Talking To You".

It's stuffed with carefree earworms and a stiff-middle-finger attitude; despite the sugary synthpop nature, it's got a welcome sourness: "I wanna hold you but you're untouchable/too cool/caught up in your ego..."

"Ego" will feature on Kiddo. Speaking to Pigeons & Planes, who originally premiered the single, the upcoming album is named after Kill Bill's protagonist, Beatrix Kiddo:

"I like the word 'kiddo'. It’s playful, it’s the name of my favorite movie character (Beatrix Kiddo) and I’ve been called it for ever and ever for better and for worse. If I were to describe the album in one sentence I’d say that it’s playful, much inspired by movies (especially Kill Bill) and that the songs are very personal to me. Sound wise there are electronic textures mixed and matched with a bunch of different things on this album. Like marching band drum rolls (that song is called “Snaren” which is Swenglish for “the snare drum”), pedal steel guitar, rhymes about Britney Spears, quite poorly played tambourine and bass galore."

Kiddo will be released 16 March via RCA/Chess Club. "Ego" is out now via the same means.

Stream the track below. 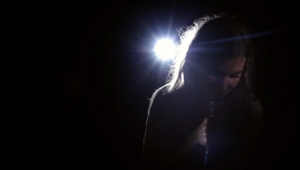