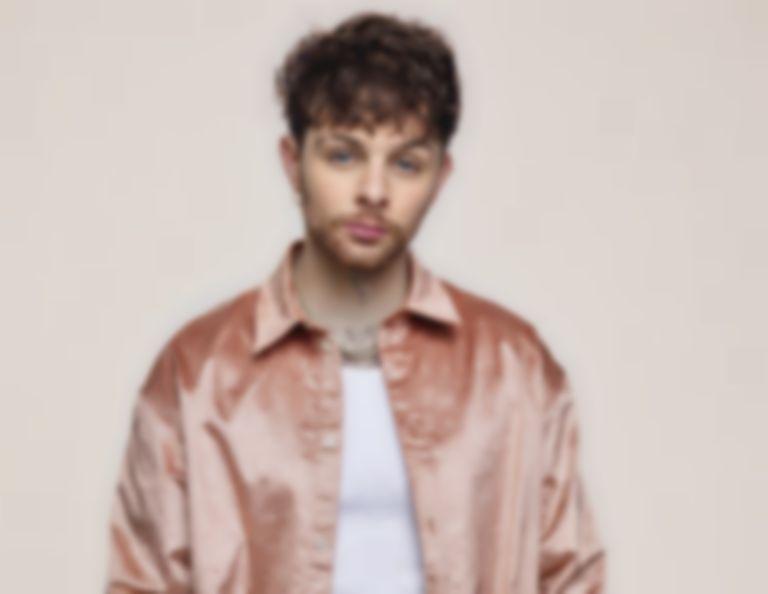 Tom Grennan has announced his second album Evering Road, and has released the gospel-inspired "Amen" as the lead track.

"Amen" is Grennan's first new outing since April's "Oh Please", which will also feature on Evering Road alongside his January single "This Is The Place".

The singer/songwriter says of his new single, ""Amen" is a song about being in an internal battle, whether that's with yourself, something or someone else. In my case it was battling with my relationship and making decisions on what I actually wanted. I’m not a religious man, but we all believe and find our release in something! Be it family, friendship, freedom, football – Amen!!"

Grennan says of his sophomore LP, "This album has been such a therapeutic experience, it has helped me through one of the toughest times of my life. Evering Road documents a transitional stage for me, where I felt I’ve learnt so much and grown into a new man, moving myself into a new calm and positive space. Gospel and soul have been a huge influence on me during this album, for me it’s so emotional yet uplifting, and I wanted to translate this DNA through my music. I’m just BUZZING for people to hear it, so hopefully it can be a lifeboat of sorts for at least one person."

"Amen" is out now. Tom Grennan's Evering Road album will land via Insanity Records on 5 March 2021, and is available to pre-order now.