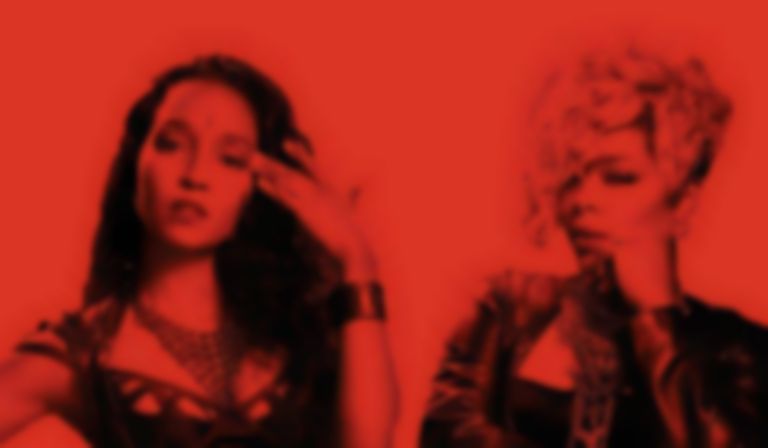 TLC have confirmed their first ever UK date ahead of their long-awaited new record due this summer.

The multi-platinum group (the best-selling American girl band ever) will be playing London's KOKO on 9 May - tickets are on sale 24 March.

A Kickstarter campaign launched by TLC - to help fund the recording of a new album - became the most-funded in history with big-name backers like Katy Perry contributing.

The new album and single are being announced "very soon".