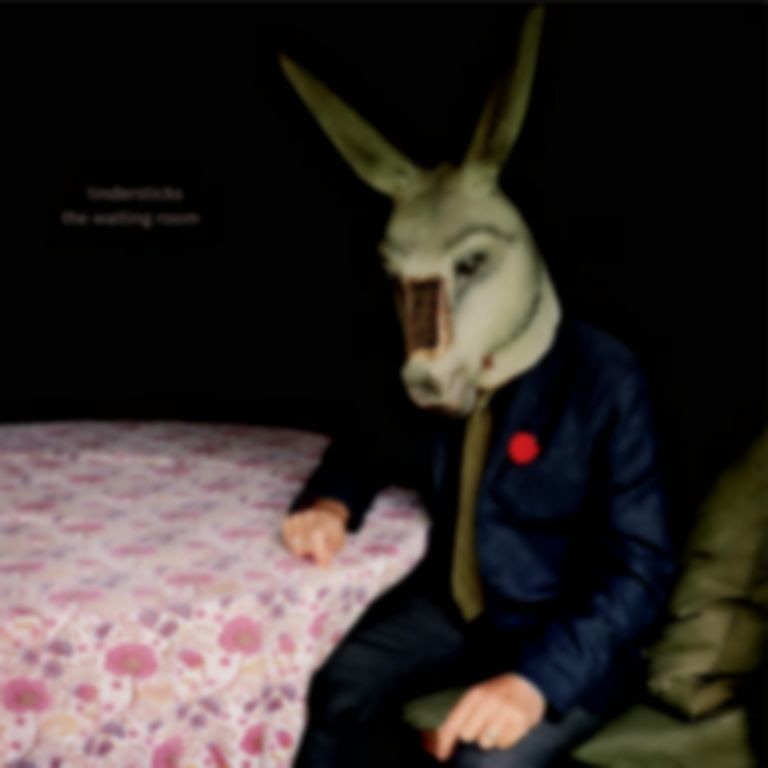 It will be their first since 2012's The Something Rain, and is described as a collection of "the best songs of their career."

The record will feature Savages' vocalist Jehnny Beth on the title track. To get a feel for the new sounds, you can hear lead cut "We Are Dreamers!" now.

The Waiting Room is to be accompanied by an "ambitious collaborative film project", where every song "is accompanied by a short film, a visual interpretation by it's own director, featuring Christoph Girardet, Pierre Vinour, Claire Denis, Rosie Pedlow and Joe King, Gregorio Graziosi, Richard Dumas, and Gabriel Sanna."

The Waiting Room will be released as a limited edition CD/DVD, LP/DVD and clear vinyl LP/DVD via City Slang on 22 January 2016. The release will be accompanied by a series of live cine-concert events, the dates of which are at the bottom of the page.

Watch the Gabriel Sanna-directed video for "We Are Dreamers!" below.