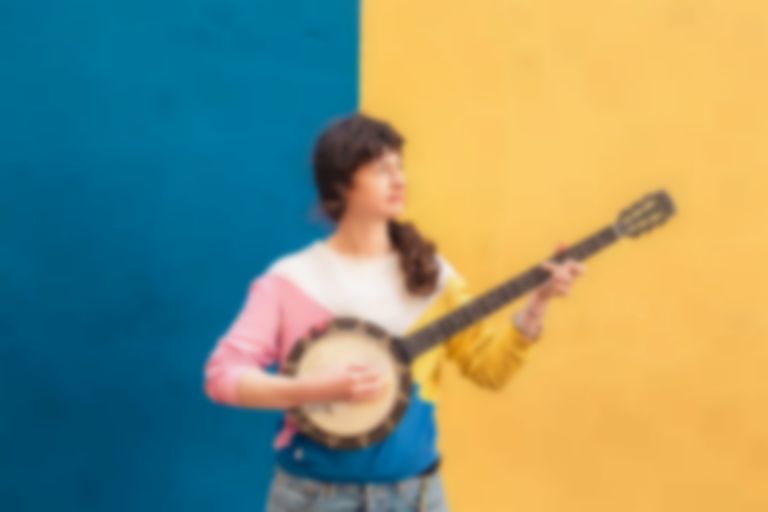 This Is The Kit have announced new record Moonshine Freeze and shared a new performance video of the lead single/title track.

Moonshine Freeze is the follow up to 2015's Bashed Out and sees Kate Stables & Co. making their Rough Trade debut.

"I’m not yet someone who says 'I want this album to sound like an '80s French nightclub'," Stables says. "All I can do is write the songs and then step back from them and see what themes or patterns there are, then bring those patterns out so it’s a coherent piece of work, sonically and in terms of feeling."

The first 500 physical pre-orders from the Rough Trade webstore will also get a few bonus goodies - a This Is The Kit tea towel and a selection of postcards featuring Stables' pinhole camera photography.

Moonshine Freeze is out 7 July via Rough Trade.