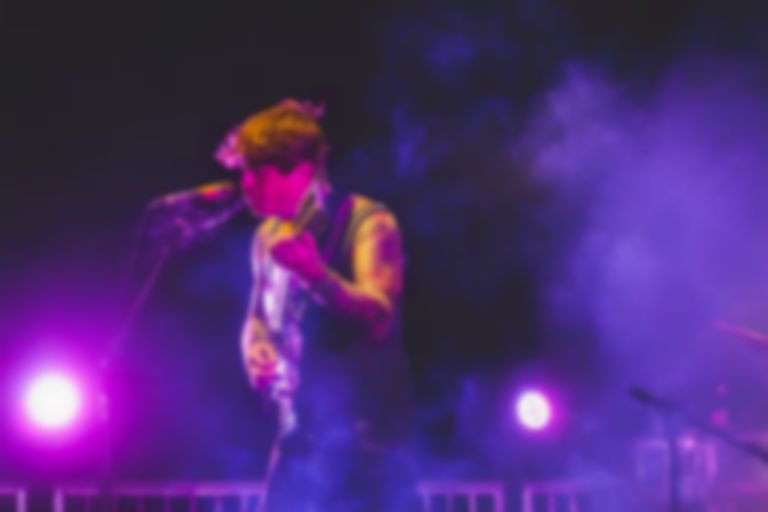 With their name appearing on seemingly every festival line up ever this summer, it was almost inevitable that Thee Oh Sees would join the ranks. Idles, who release their debut album today, will also be performing at the event.

Taking place in the idyllic setting of St. Malo, France, the festival boasts stages located on the beach, and in the awe-striking ruins of the Fort Du Saint Pierre.

La Route Du Rock takes place from 17-20 August. Event details can be found on the website. Ticket packages are on sale now.