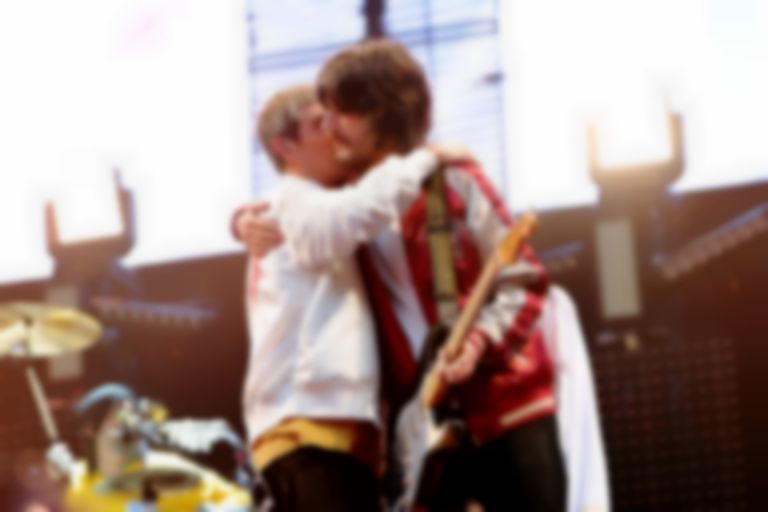 John Squire has confirmed that The Stone Roses have split up again.

The band reunited for some shows back in 2017, but The Stone Roses guitarist John Squire has confirmed that the band have indeed split up again.

In a new interview with The Guardian, Squire was asked if the band has come to an end, to which he replied, "Yeah."

Looking back on his time with The Stone Roses, Squire said, "It was quite a brief period that gets a lot of attention still. I was surprised at the level of support we got when we got back on stage."

Squire also revealed in the interview that he didn't invite Ian Brown to the opening of his new art show, and said that he made a pact with Brown when they reformed not to talk about their relationship.