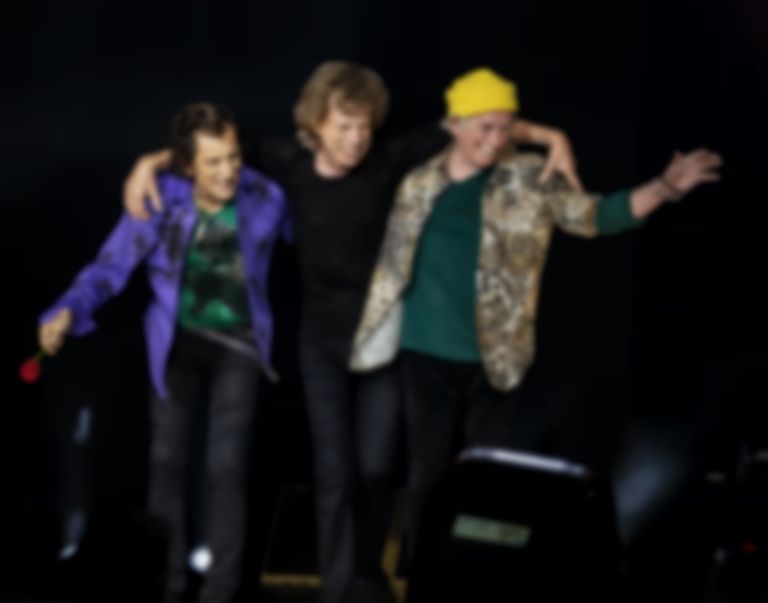 As part of their 60th anniversary tour, The Rolling Stones will headline two BST Hyde Park shows in June and July.

The BST Hyde Park shows will be The Rolling Stones' first UK dates since the passing of longtime drummer Charlie Watts, and is part of their 60th anniversary SIXTY tour that will take them across Europe and The UK in June and July.

For the new shows, Mick Jagger, Keith Richards and Ronnie Wood will be joined by drummer Steve Jordan.

According to a press release, The Rolling Stones will perform their biggest hits including "Satisfaction", "Paint It Black", "Tumbling Dice", "Sympathy for the Devil" and "Gimme Shelter", and have some surprises up their sleeves for the BST Hyde Park shows.

We are incredibly excited to confirm the one and only @RollingStones will return to @AmexUK presents BST Hyde Park, Saturday 25 June & Sunday 3 July 2022!

American Express Cardmembers get first access to tickets with the Amex presale at 10am via https://t.co/lIIHqbBAWK pic.twitter.com/WU6Auexs0w