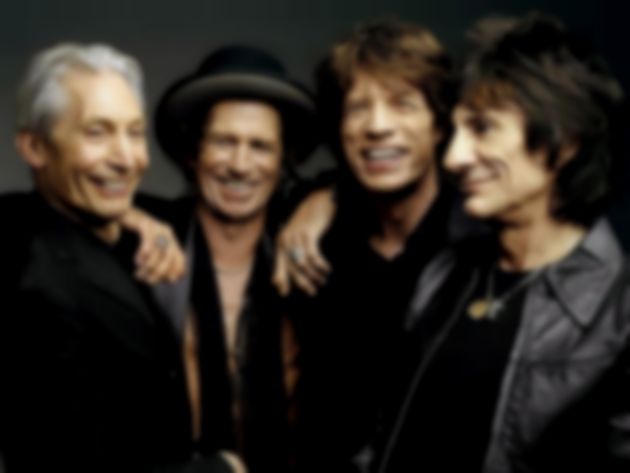 Yesterday, the BBC announced their ambitious plans for what they are calling the “first truly digital” year of Glastonbury coverage. Today, however, they’ve been faced with their first problem: The Rolling Stones.

Mick Jagger and co are said to be in “top-level discussions” with the Corp’s bosses, after the Stones refused to let the Beeb broadcast any more than the first four songs.

A source close to the band told The Independent: “It’s not about money. This show will go around the world. If there’s torrential rain it will play havoc with their performance and they want to sound and look at their best. There’s a lot of factors out of their control.”

BBC’s head of music television, Mark Cooper admitted that they were having an “on-going discussion with the Stones”, while hopeful that “we’ll get a sufficient amount of music”.