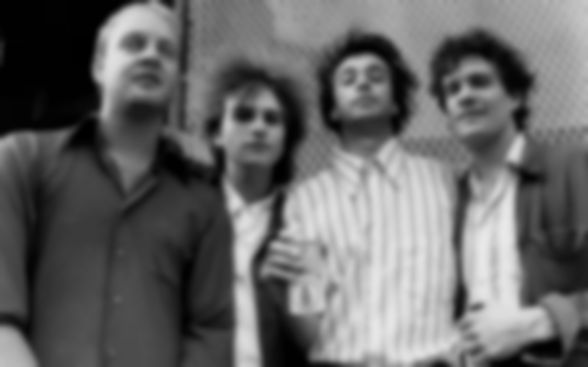 Having reunited for last year’s Riot Fest, as well as Coachella more recently, The Replacements have now announced their first headline outings in over two decades.

The influential band will return to their hometown of Minnesota for a show at the Midway Stadium on 9 September, what will also stand as the first gig on their own turf in 23 years.

The group decided to play the rare headline show after learning that the venue was being demolished. “It just made so much sense to play in the field of a minor league baseball team right before it gets torn down,” the band’s manager said. “It’s going to be the last concert there.”