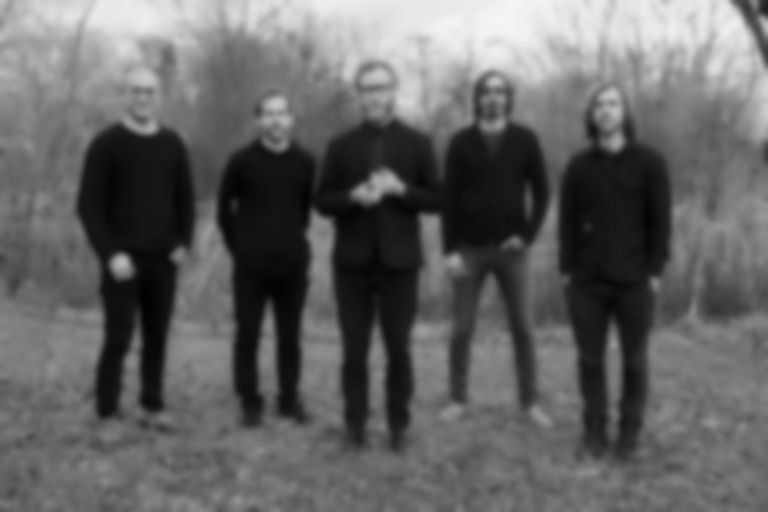 The National have announced their new Light Years photobook made in collaboration with their longtime photographer Graham MacIndoe, which will also be accompanied with a vinyl album.

The photobook, according to MacIndoe's Instagram post, has been "many years in the making, and there wasn't a concrete book idea until about a year ago".

Light Years will celebrate The National's 20-year working relationship with MacIndoe, after the Scottish photographer took the band's first official publicity photo back in 2001. They lost touch after 2001 until 2012, but since then MacIndoe has "documented recording sessions for The National’s last three albums and a multitude of gigs and rehearsals, capturing life in the studio, backstage and on the road."

The National's upcoming photobook will include "newly published images, essays and quotes from members of the band", and will be accompanied by a vinyl album that includes songs selected by MacIndoe and Scott Devendorf from The National's September 2018 performances at Forest Hills Stadium in New York.

The National's Light Years photobook will be limited to 3200 units, with six limited edition variants up for grabs at The National’s Cherry Tree fanclub. They'll donate a portion of proceeds from the signed copies of the book to their own touring crew.