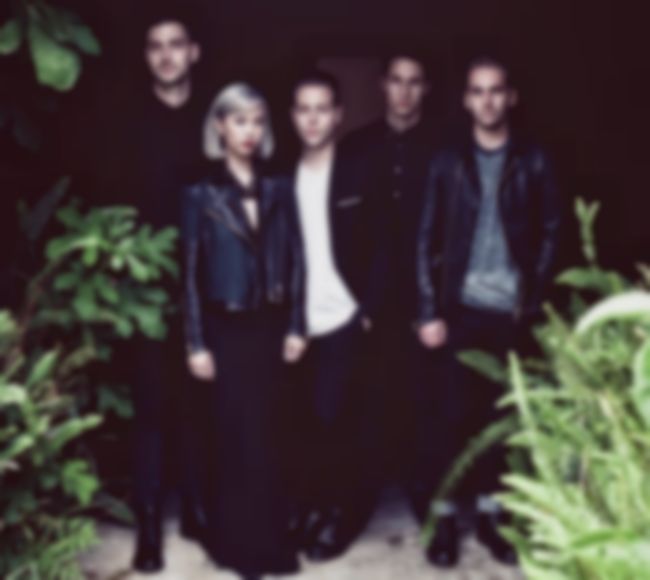 New Zealand fivepiece, The Naked and Famous are to return in September with their second album release.

In Rolling Waves follows on from debut Passive Me, Aggressive You three years back in 2010, the new one being prepped for a 16 September release via Fiction Records (Universal).

Listen below via Best Fit, with the album’s artwork and tracklisting beneath that. 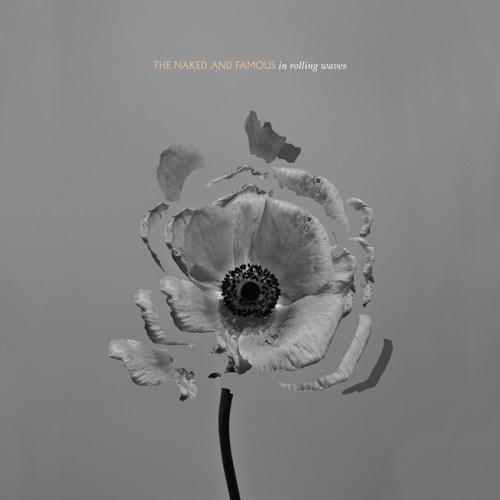 Pre-order the album on iTunes here.