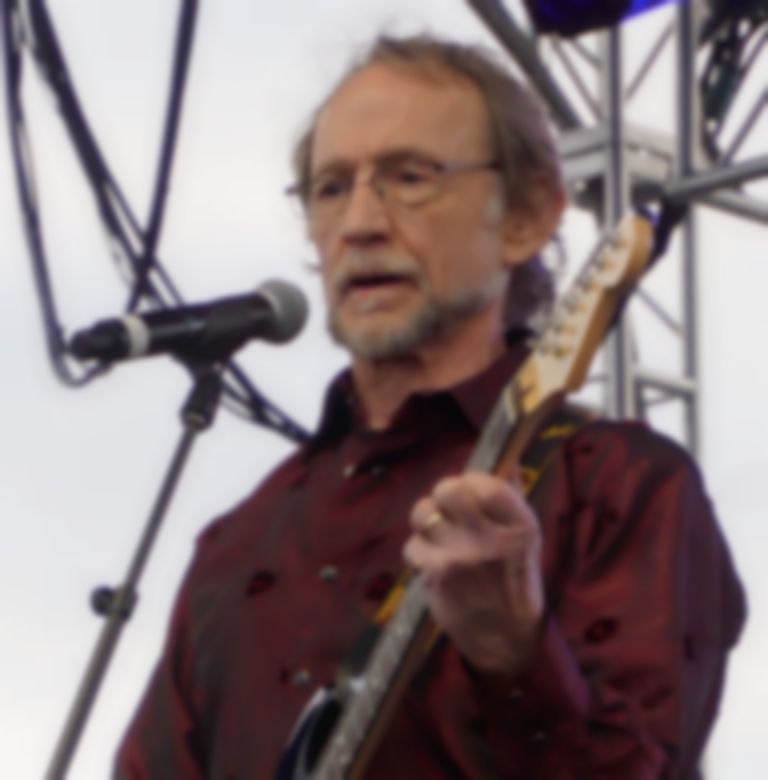 The Monkees bassist and vocalist Peter Tork has died aged 77.

His sister confirmed the passing of the musician to The Washington Post. She didn't reveal where or how the musician died.

Tork was with the Monkees from their beginning days, put together in an audtition for a TV series about a rock band.

As well as his work with The Monkees, the multi-instrumentalist played banjo for George Harrison on his soundtrack for the 1968 film Wonderwall.

The Peter Tork Facebook page also posted a statement, "It is with beyond-heavy and broken hearts that we share the devastating news that our friend, mentor, teacher, and amazing soul, Peter Tork, has passed from this world."

He joined The Monkees on their reunion tours from 2012-2016 after recovering from a rare tongue cancer adenoid cystic carcinoma.