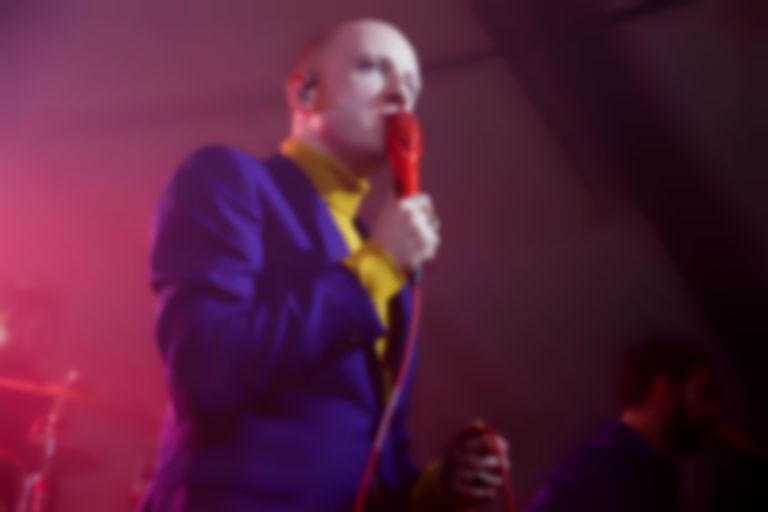 The Libertines and Two Door Cinema Club are among the artists set to play the UK's first socially distant outdoor music venue in Newcastle this summer.

Today (7 July), the lineup has been announced. The venue will open with a DJ set from Craig Charles on 14 August, and Two Door Cinema Club will headline the venue the following day.

Festival Organiser Steve Davis says, "We're excited to be working with artists who have the same desire to make something happen during difficult times for the industry and the general public. The rock 'n' roll can-do attitude of the artists performing and the team behind Virgin Money Unity Arena will make these shows ones to remember for the rest of our lives."

He adds, "We were determined to make this special and hopefully today's line-up is a strong statement of intent. We're not finished yet and we'll be announcing yet more acts soon."

Attendees will have to arrive by car, and will be directed to their own private viewing platform by staff. Refreshments can be pre-ordered and delivered later at the viewing platform during the event. A one-way system will be in place for toilet access, with hand sanitiser dispensers outside each cubicle.

Tickets for shows at the Virgin Money Unity Arena will go on sale at 10am BST on Friday (10 July). Visit virginmoneyunityarena.com for more information.