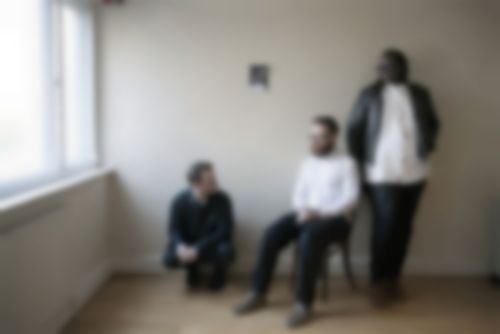 Mercury-nominated trio, The Invisible are set to re-release their self-titled debut album this month.

The 2009 LP will see a deluxe re-issuing on 25 February via Accidental Records, with a whole host of additional tracks.

Among these will be remixes from Hot Chip, Matthew Herbert, Micachu and Kwes, as well as new track ‘Into Me’.