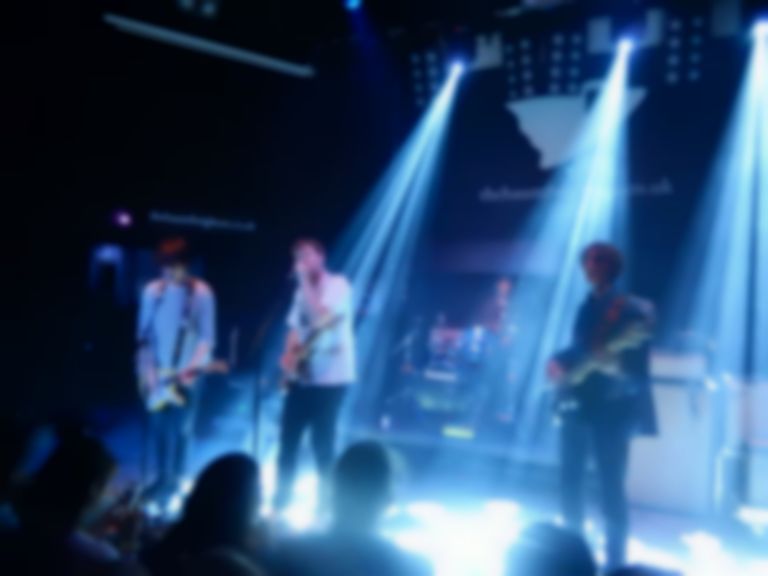 Brighton music venue The Haunt has revealed that they're not closing down, and will instead be moving to a new location just a couple of doors down from the original premises.

Yesterday (15 August), a Brighton club night (held at The Haunt) posted on Facebook that The Haunt would be closing its doors on 31 August.

Today, The Haunt has clarified the situation by updating music fans with their plans to move to a new location. They wrote on Facebook, "It’s time to put those rumours to bed... The Haunt is officially moving! Ever wonder what’s happening on the other side of the wall?!… Well for the last few months while you’ve been partying at the current Haunt we’ve been building your new and improved Haunt right behind the wall at the back of the stage!"

The statement adds, "Bigger. Better. Braver. Opening on September 19th, The Haunt will be taking over 5 floors in the Savoy Centre (formally the ABC Cinema) just a couple of doors down in Pool Valley in what will be the most audacious new live venue and club to come to Brighton in over a decade! With the same management team that brought you the original Haunt, the same live music team and the team behind your most loved nights in the city Fat Poppadaddys, we simply cannot wait to open the doors and show you our new creation."

Brighton's The Haunt opened its doors in 2011, and has hosted the likes of J Mascis, Jorja Smith, Anne-Marie, Hot Chip, Stella Donnelly, London Grammar, and more since opening its doors over eight years ago.

At least the Brighton venue will still be around. The same can't be said for London's Borderline, who revealed in May that they would be closing their doors for good on 31 August.

Basement play The Haunt in Brighton on 21 August. Find out more.