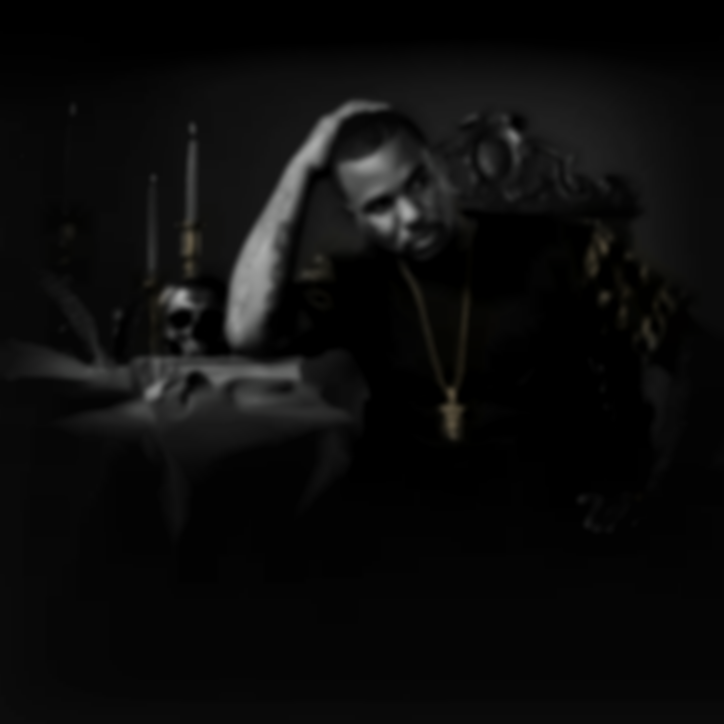 Rapper, The Game has announced that he’s to leave Interscope and join the likes of Lil Wayne, Nicki Minaj and Drake at Cash Money Records.

The star unveiled the news at his How The West Was Won show in California recently, with fellow Cash Money artist Tyga coming on stage to grace Game with a YMCMB chain.

The Compton native recently released the mixtape Operation Kill Everything.