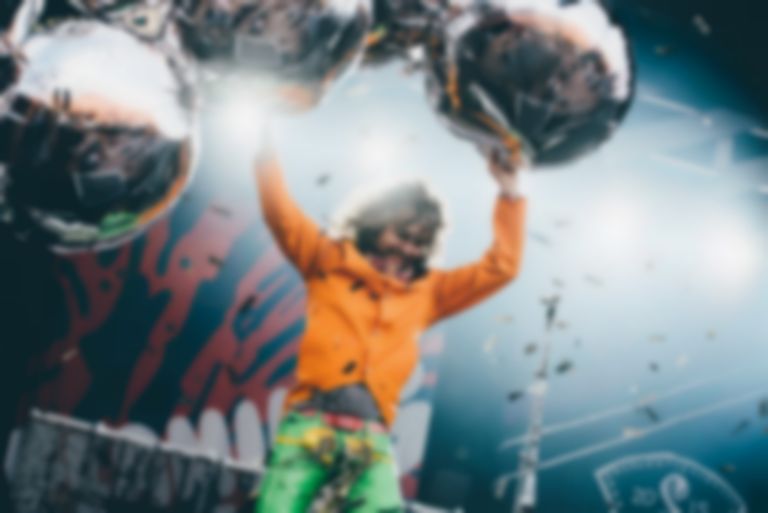 Taking to Instagram to announce the album, Wayne Coyne reveals The Flaming Lips' follow-up to last year's Oczy Mlody will be released as part of Record Store Day in the US.

Coyne expands on the Mick Jones narration, "he's on almost every song...it really [is] quite unbelievable."

King's Mouth coincidentally takes the same name as Coyne's art installation that merges his elaborate props into an audio/visual experience.

The Flaming Lips' King's Mouth will be arriving 13 April 2019. They still have a couple of upcoming shows in the US. Find out more.