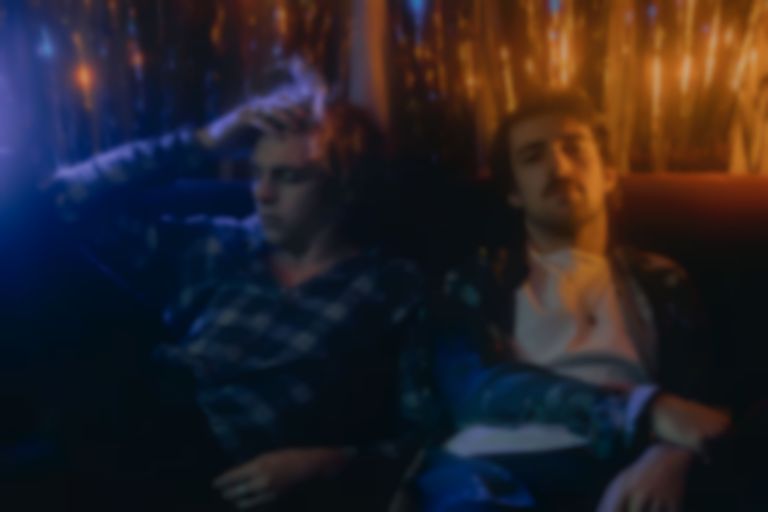 The project of brothers Ross and Rocky Lynch, The Driver Era unleash their latest single "Take Me Away" which is expected to be part of the band's second album.

You may recognise Ross from his starring role as Harvey in Netflix's recently cancelled reboot of Sabrina, The Chilling Adventures of Sabrina, but when he's not busy helping fight off Lucifer with his friends, he's busy writing and producing music with his brother.

The new track is hot on the heels of double single OMG Plz Don't Come Around / flashdrive, which was released earlier in the year after the pair dropped a collection of remixes of tracks from their 2019 debut X. "Take Me Away" is the first in a fresh stream of new music coming from the LA-based duo.

"Take Me Away" is out now. Find The Driver Era on Instagram.