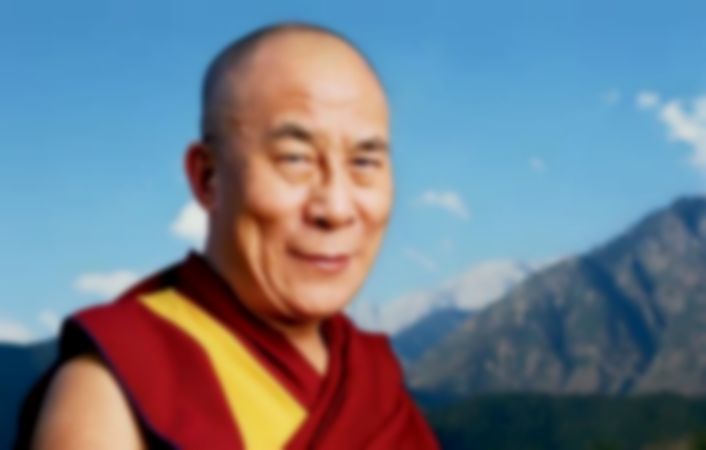 The Dalai Lama will be appearing at this year's Glastonbury festival, it would seem. He confirmed the appearance himself on his schedule for 2015, before swiftly removing it from the listings. However, Huffington Post managed to snag a screenshot before it was yoinked down.

The event description - for 28 June - reads: "His Holiness will give a talk at the Glastonbury Festival in the morning."

He is already confirmed to be giving a talk on  Buddhism on the 21st Century at Kempton Racecourse in Middlesex the day after.

Glastonbury has a long heritage of public speakers and leftfield appearances, and former Labour MP Tony Benn was a regular on the discussion stages.

Glastonbury 2015 takes place 24-28 June. Lionel Richie is the only act confirmed so far for the event.