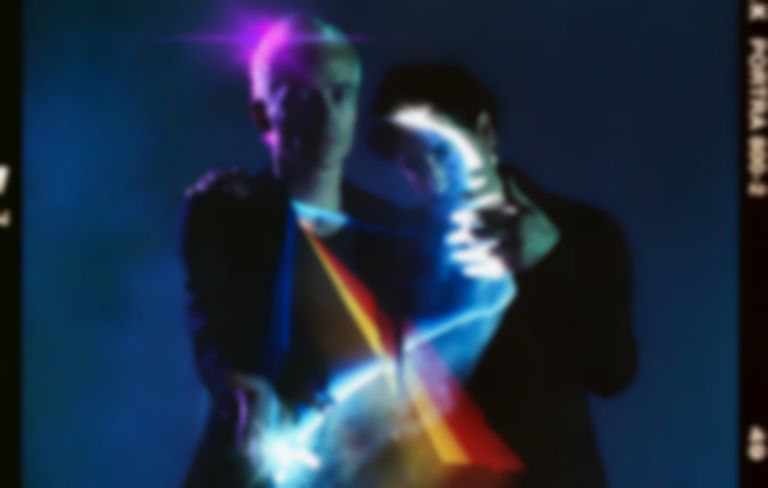 The Avalanches have teamed up with Weezer's Rivers Cuomo and LA rapper Pink Siifu for new cut "Running Red Lights".

"Running Red Lights" is the first new single from The Avalanches since last month's Blood Orange collaboration "We Will Always Love You".

They've also shared a statement to go alongside the new single, which states that "Running Red Lights" "didn't start out as a defining moment; 'a single' as it were."

Robbie Chater of The Avalanches adds, "David (Berman) wrote to me often through some dark, dark times and really pulled me through. We began talking themes and lyrics for this record a few years back. We wrote of musical spirits, ghosts, and the way music, mysteriously, inhabits a room. It lingers. It’s a sad feeling releasing this now, six months after his passing, but I’m glad he got to hear the song and it meant a lot to me that he really liked it."

Tune in to @triple_j this morning from 7.30 AEDT for the world premiere of our new single Running Red Lights. pic.twitter.com/T3KQxzH3CZ