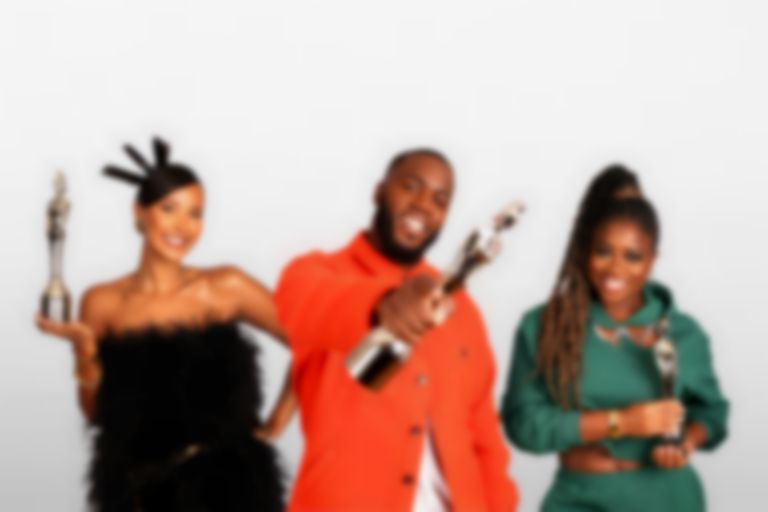 This afternoon the BRIT Awards has unveiled its 2022 hosts, and confirmed that gendered categories have been dropped.

The 42nd edition of the BRITs is set to take place in February 2022, and on top of confirming host Mo Gilligan and nomination and red carpet show presenters Clara Amfo and Maya Jama, the BRITs has also announced changed to its categories for 2022, which will no longer include gendered awards.

Four new fan voted genre awards - Alternative/Rock act, Pop/R&B act, Hip Hop/Grime/Rap act and Dance act - this year fans have more power than ever as we bring back the vote, while The #BRITs shines a light across a diverse range of genres (2/2) pic.twitter.com/myhQpxMllr

Tom March, BRIT Chair and Co-President of Polydor Records said, "It is important that The BRITs continue to evolve and aim to be as inclusive as possible. It feels completely the right time to celebrate the achievements of artists for the music that they create, and the work that they do, irrespective of gender. I'm really excited to launch four new genre awards, which create even more opportunities for artists to be acknowledged for the brilliant music they create and produce, and give music fans the chance to get involved and vote to support their artists and help them to win a BRIT. The 2022 show is shaping up really well, Mo is going to be an excellent host and I am thankful to him along with Clara and Maya for being part of this year's BRITs."