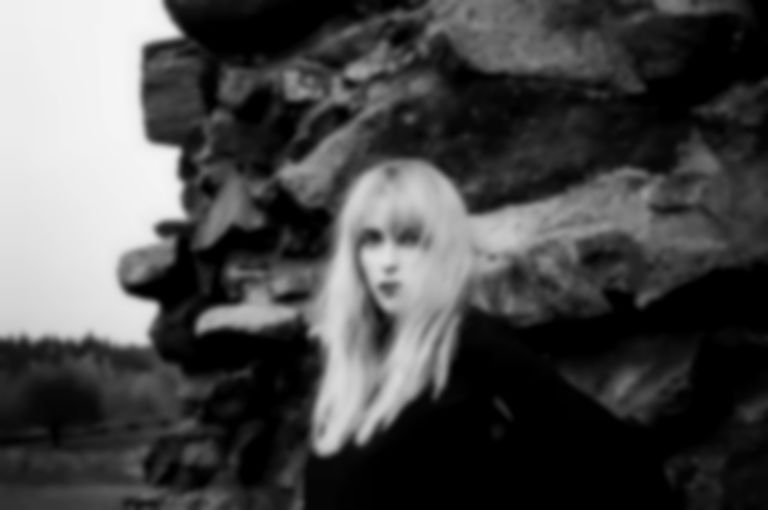 This new album follows 2012's The Silicone Veil, and is preceded by the single "Fade Away".

Speaking of the record's intentions, Sundfør has said:

"To me, love isn’t always what it seems. When I first started to work on the album, I wanted to make an album about violence, and then, as I was writing the songs, there were violent aspects, but they were usually about love or relationships, how you connect with other people. And in the end, that turned out to be 10 love songs... people try to describe their emotions with numbers today, and in terms of science, which I feel is like the religion of today. It is very taboo to be a vulnerable person. It’s almost like the biggest weakness today is to be a human being, because everything around us is about perfection, as if we’re trying to be like robots.”

Have a listen to the lead single below.