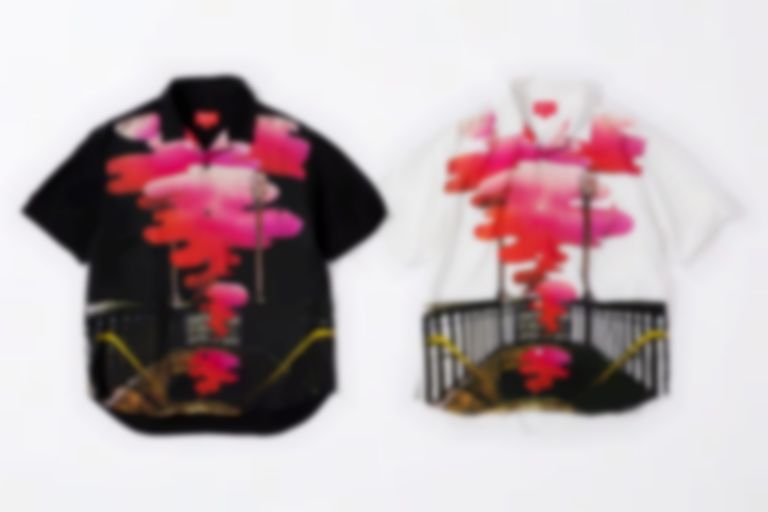 Supreme have announced their new drop landing this week which will feature clothing inspired by The Velvet Underground.

In 2009, The Velvet Underground's Lou Reed modeled a Supreme ad campaign, and Supreme then printed up shirts of Reed wearing their shirt.

There's currently no indication of prices, but it's likely to be pretty steep with it being Supreme. The new line drops on Thursday (19 September).