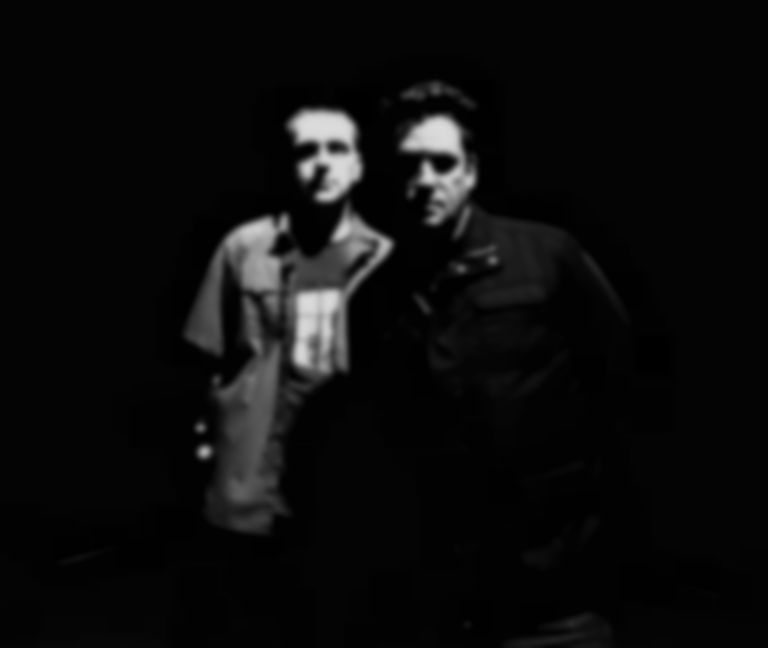 Sun Kil Moon and Jesu have teamed up to lay into the late Michael Jackson in new single "He's Bad".

Sun Kil Moon's Mark Kozelek sings in the chorus: “He’s bad, and he’s dead and I’m glad. He’s dead, and to me it ain’t that fuckin’ sad.”

Other lyrics include "If I had a son, would I let him get into a car with Michael Jackson? Fuck no...", "I believe our world is better with Michael dead than alive...", and "I don't give a flying fuck what he meant to the mainstream world."

The track will appear on  30 Seconds To The Decline Of Planet Earth, which is due out 1 June 2017 on Caldo Verde. Check out "He's Bad" on the Sun Kil Moon website.