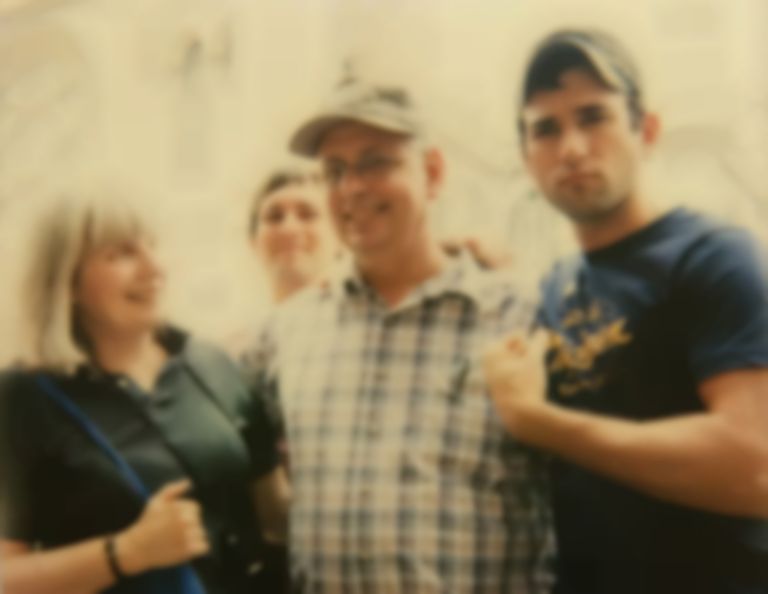 "Climb That Mountain" is the third track to be lifted from Aporia, after previous offerings "The Runaround" and "The Unlimited".

Aporia was created over several years during Brams' visits to Stevens' New York home. Stevens says of the process, "You know how it is with jamming: ninety percent of it is absolutely horrible, but if you’re just lucky enough, ten percent is magic. I just kept pulling out these little magical moments."

Aporia will be Stevens' first album since releasing The Decalogue score in October 2019.

"Climb That Mountain" is out now. Sufjan Stevens and Lowell Brams' Aporia album is released 27 March, and is available to pre-order now.