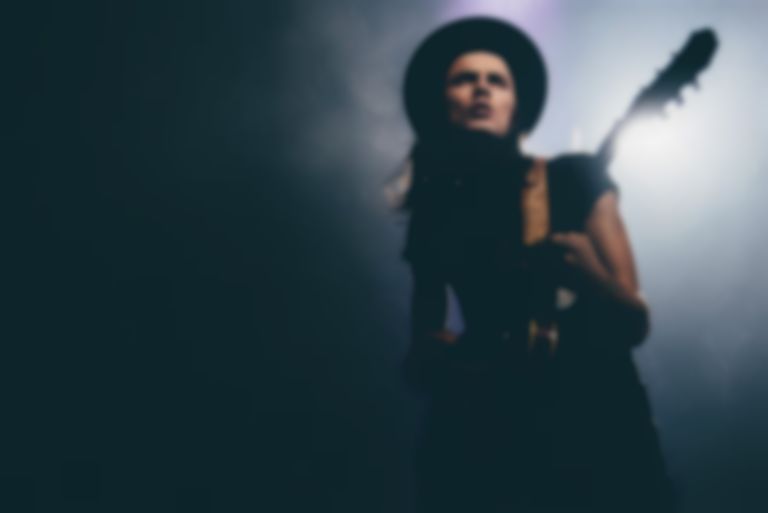 James Bay, Bastille, and Jack Garratt have used the Q Awards as a platform to lash out at secondary ticketing services.

The three acts - all winners at last night's ceremony - took aim at the notoriously money-hungry services during their acceptance speeches.

Bay, scooping the award for the Best Solo Act, told the gathered masses: "Apologies to my fans for ever having to deal with secondary ticketing sites... I hope we see the end of them. They definitely suck."

Garratt, who took home the Breakthrough Act gong, added in his speech: "If there are people who are doing what they can to steal moments away from the public or steal moments away from fans, I have no time for those people. I'm only interested in finding the best and cheapest way for my fans and my audience to come and see my shows. I care about it so much. Everyone does."

Q and StubHub were criticised for the partnership when it was initially announced, with the FanFair Alliance releasing a particularly pointed statement: "We have very real concerns that this partnership is simply an attempt by StubHub to buy legitimacy. We will be writing to the managers of nominated artists to further highlight these concerns, as well as the damage that industrial-scale online ticket touting is having on the wider music business."