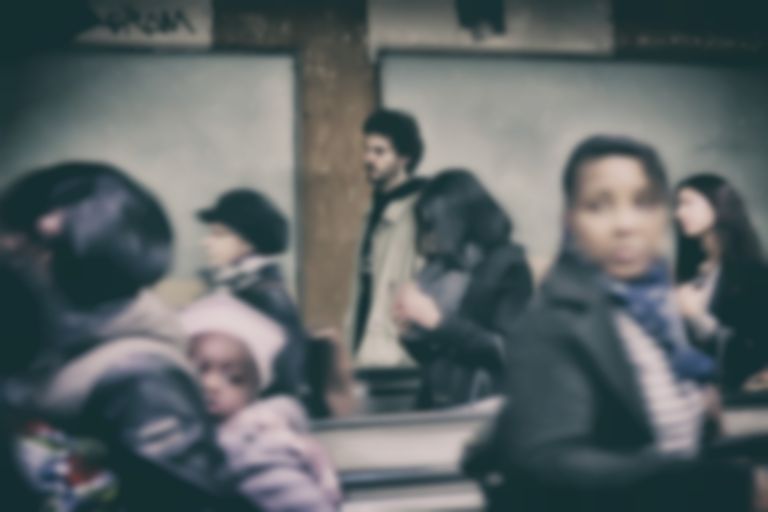 Ahead of its release on Friday (14 August), Will Archer - AKA Slime - is streaming his debut album online.

Company is available to stream in full via Slime's website.

Recorded over a two year period, with the final songlist whittled down from almost 400 tracks, Company is a sublime debut, with every moment more hypnotising than the last.

Featuring collaborations with the likes of Selah Sue and Jeremiah Jae, Archer has forged a sound that's entirely his own.

Archer plays his debut Slime show at London’s Hoxton Courtyard Theatre on 2 September. Tickets for the event are on sale now.

Company is released via Domino imprint Weird World on 14 August.