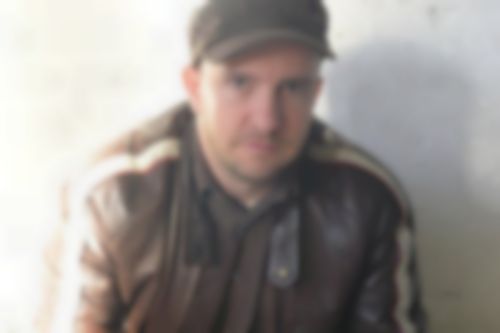 The Magnetic Fields frontman Stephin Merritt recently met his biological father, folk singer Scott Fagan, for the first time, with Fagan now launching a Kickstarter to fund an album in which he takes on his son’s own tracks.

“When I first heard the songs, I was astounded,” Fagan said of hearing Merritt’s work for the first time. “It felt as if I were listening to myself singing songs that I’d been in the middle of writing and then had somehow inexplicably forgotten about. … This album is my homage to the mysteries of multi-generational musicality and my way of showing, or rather singing, my appreciation for Stephin’s wonderful, wonderful songs.”

Scott Fagan Sings Stephin Merritt has received $1,500 of its $8,000 goal so far at the time of publishing, with 55 days to go. Donate to the Kickstarter fund here.

You can listen to the folk singer covering The Magnetic Fields’ “Grand Canyon” below:

And watch Fagan discussing the potential album and meeting his son beneath: