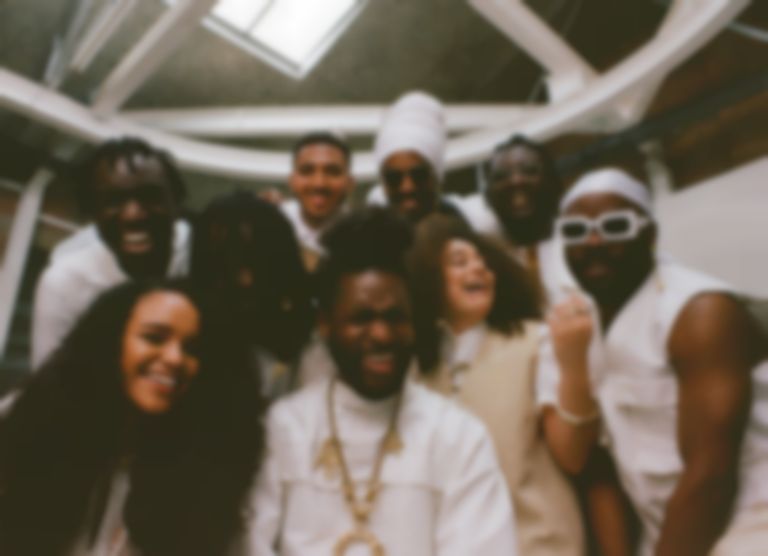 Steam Down founder Ahnansé says the new song "runs through the veins of Steam Down. It’s one of the first ideas we jammed around within the earlier days at the first events we threw back in 2017. The song is all about releasing energy, feeling free and liberating ourselves from the illusions that hold us back in life."

"Free My Skin II" is out now. Steam Down's debut EP Five Fruit will arrive 24 September via Decca. They'll play The Albany in London on 17 November. Tickets are on sale now from steamdown.co.uk.