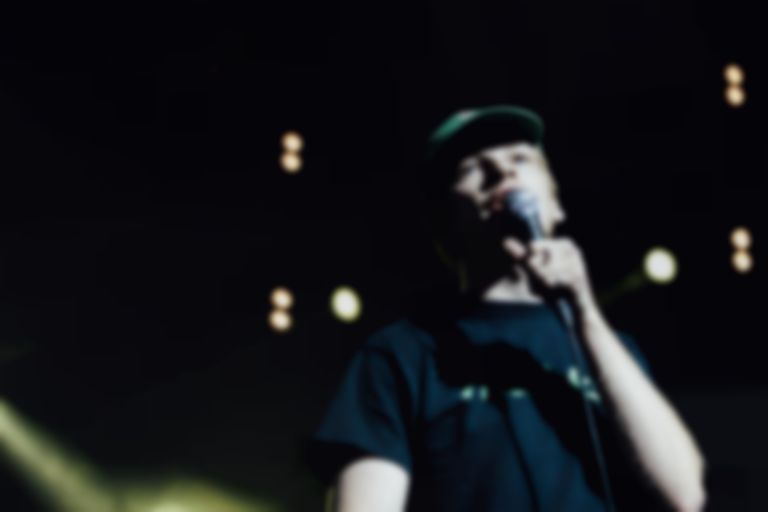 End Of The Road 2019 came to a close last night (1 September) with secret sets on the Tipi Stage from Squid, Viagra Boys, and BCUC.

The final night of End Of The Road was rounded off with three consecutive secret sets at the Tipi Stage, beginning with Squid, then Viagra Boys, and finally BCUC at 1:45am BST.

Last night's performance from Squid was their third set at this year's End Of The Road, after performing at the Big Top stage the previous day, and the Piano stage for a Best Fit secret session earlier in the evening. They rounded off their busy End Of The Road experience with high energy, and played new single "Match Bet", which is "told from the perspective of a Sonic Youth super fan."

End Of The Road 2020 takes place 3-6 September next year. Early bird tickets will be available from tomorrow (3 September).