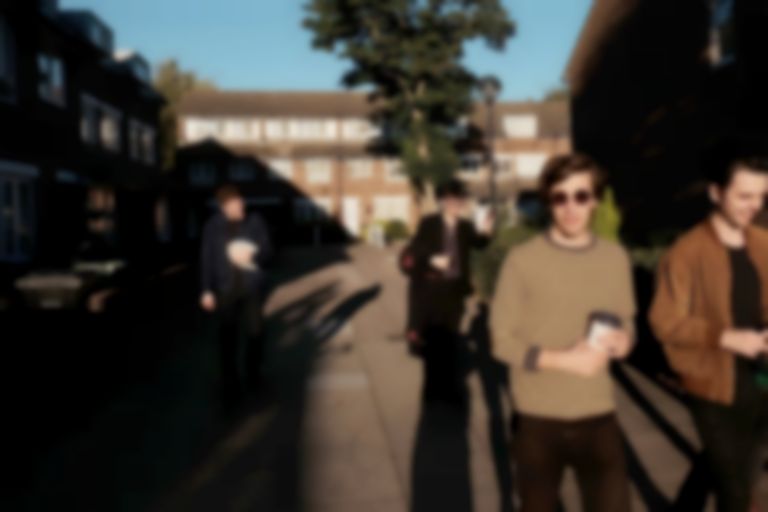 Spector have revealed that they have new music being released in two weeks.

Back in November 2018, Spector released a four-track surprise EP Reloaded.

Yesterday (21 May), the band revealed details of a new London show at the Sebright Arms on 4 June, and also revealed that there's "New music in two weeks".

New music in two weeks and a show at the @SebrightArms to celebrate. Tickets on sale Friday at 9AM. Fingers on the buzzers x pic.twitter.com/QT68xD0NY6

Tickets for Spector's show at London's Sebright Arms on 4 June go on sale Friday (24 May) at 9am.