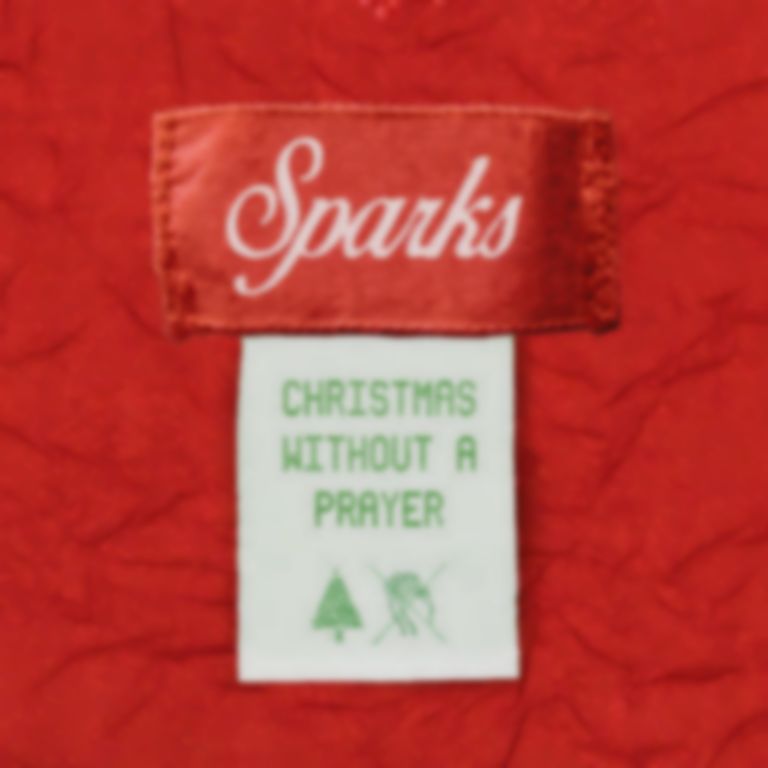 Musical pioneers Sparks are sharing their new festive single "Christmas Without A Prayer" on Best Fit.

The darkly humourous track flips between mournful balladry to bouncy gospel-splashed pop - it's classic Sparks all wrapped up with a big red bow, and it arrives a fair few years on from un-Christmassy Christmas tune "Thank God It's Not Christmas", which appeared on seminal 1974 LP Kimono My House.

Speaking about the song, the Brothers Mael say: “As the tradition has been in Sparks, every 41 years marks the time to share an ode to Christmas. It's 2015, and 'tis the season. So please celebrate our 'Christmas Without A Prayer' release. And stay tuned for exciting Xmas news for 2056”.

This year's been exceptionally busy for the duo, who teamed up with Franz Ferdinand to create FFS, a glammy pop-rock force to be reckoned with.

The seasonal single will be released 4 December by Lil' Beethoven.

On 27 November, Sparks will release a vinyl box set called Sparks: The Island Years, featuring Kimono My House, Propaganda, Indiscreet, and Big Beat, as well as an adapted edit of '79 compilation The Best Of Sparks (retitled The Rest Of Sparks).

Check out "Christmas Without A Prayer" below.