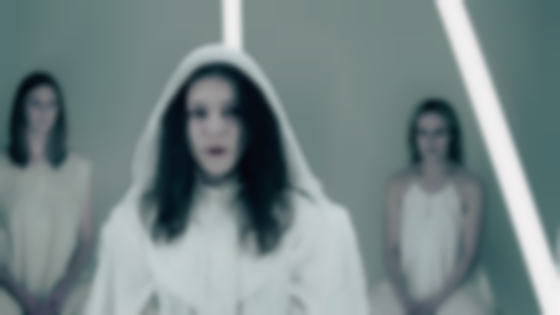 "When Ryan [Lott, singer/producer] first sent the album over to The Made Shop, this was the song that I kept coming back to. It touches a pretty raw nerve, and we wanted to explore the song in terms of the empty rituals we often see in relationships and, to a larger degree, religion.

"We wrote the video specifically for Tatiana and designed everything around her performance. She’s such a phenomenal actor, and she brings something so compelling to the role – this powerful figure who is stuck in the vacancy of routines that have lost their meaning."

"You Don't Know Me" features on Son Lux's recent record Bones, which is out now on Glassnote.

Watch "You Don't Know Me" below.