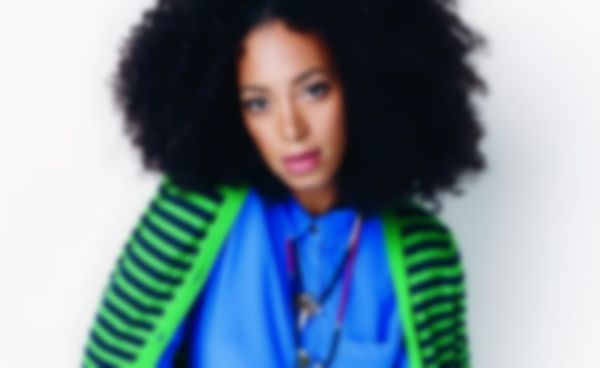 R&B songstress of the moment, Solange is the first artist confirmed for this year’s Way Out West festival.

The Gothenburg weekender is set to take place between 8-10 August, with Ms Knowles making her second European festival appearance of 2013 after being announced for London’s Field Day also.

Last year’s Way Out West saw the likes of Blur, Bon Iver, Refused and Kraftwerk perform among a star-studded line-up in the Swedish city.

Tickets for this year’s leg go on sale from 25 January, with info found here.