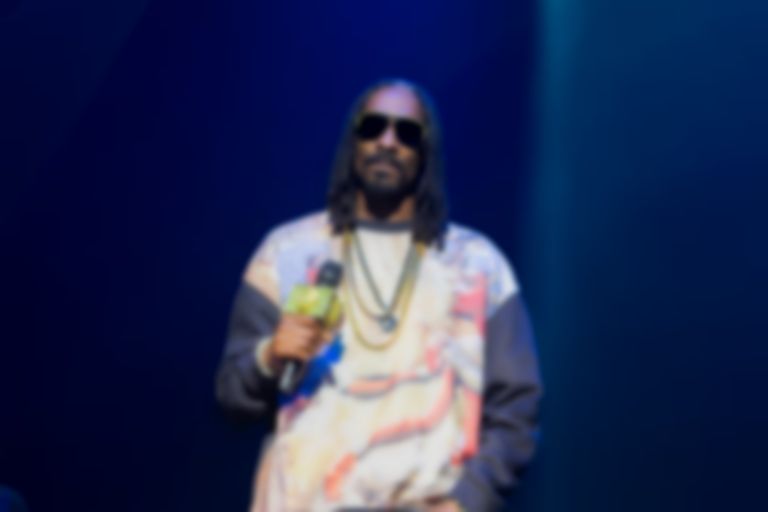 Snoop Dogg, Ludacris and Martha Stewart will be on hand to roast Justin Bieber later this month.

No, not some bizarre, scheduled execution, but rather the age-old tradition that Comedy Central prides itself on.

Speaking to Ellen DeGeneres recently, Bieber said: "I think it’s just cool to be able to laugh at yourself... I've done some things that might not have been the greatest. I just want to be able to... just kind own up to some of the things."

The Comedy Central Roast of Justin Bieber will take place 30 March on the US version of the channel.