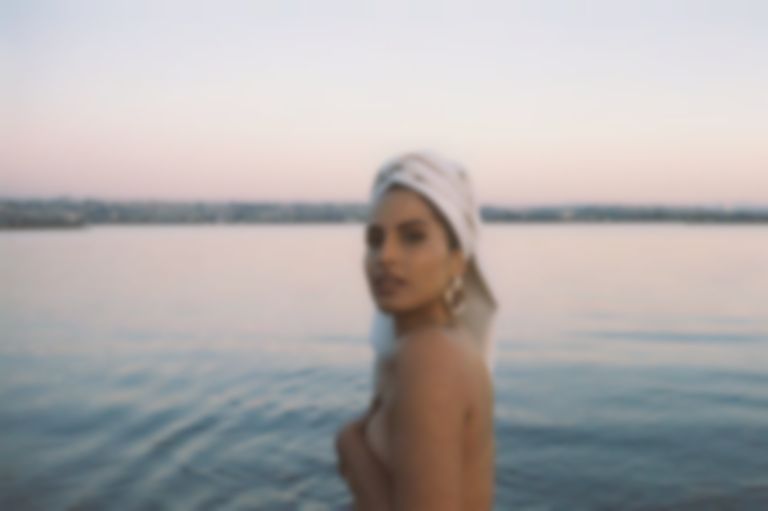 Snoh Aalegra has recruited Pharrell on the remix for her - Ugh, those feels again album track "Whoa".

The Swedish singer/songwriter has released a new remix of last year's "Whoa", which features an additional verse from Pharrell.

"Whoa" originally featured on Aalegra's 2019 album - Ugh, those feels again album. While it didn't include any collaborations, it did include production from No I.D., D-Mile, and Doctor O.

The new remix of "Whoa" is the second collaborative remix to be released from - Ugh, those feels again, after last year's "I Want You Around" remix featuring 6LACK.

Snoh Aalegra's remix of "Whoa" featuring Pharrell is out now. She plays London's Lovebox Festival in June. Find out more.